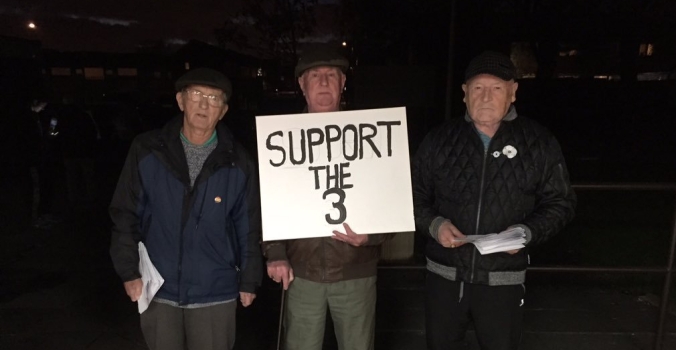 The recent expulsion of 3 pensioners from Garston/Halewood without due process and the absence of any semblance of natural justice gives submissions to the Labour Party Democracy Review an added urgency. Remember, the deadline for phase one will be 12 January 2018

This raises the importance of elected officers being accountable to branch, youth and trade union delegates and being aware of their responsibility of using their positions to facilitate democratic discussion and decision-making and not as a barrier to membership involvement in the governance of CLPs.

This could include facilitating the affiliation of, for instance, the Socialist Party. The Co-Op Party falls into this category.

Also the replacement of campaign forums with a District Labour Party-type structure could be called for.

Proposals could include the replacement of the expulsion committee (known as the Governance and Legal Unit) with a Recruitment and Retention of Members Committee, charged with building the membership.